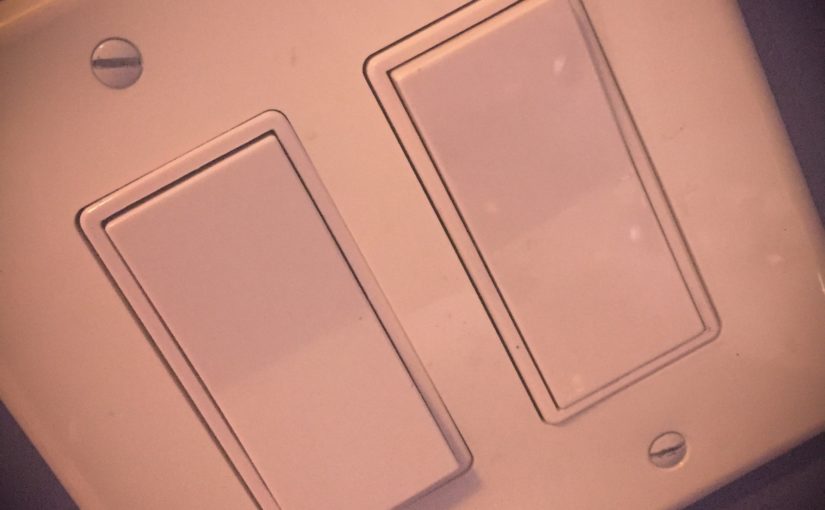 ﻿Context switching is one of the most important issues with using an operating system of any sort. What I mean by that is if you have two tasks running in parallel and one of them needs your attention it becomes a very real issue for usability.

In the simplest example, let’s talk about a terminal window, like SSH. If you have a program that, for instance, wants to message all users on the system with some information it will overwrite the screen you’re currently looking at. This is a pretty terrible user experience if the page is being repainted regularly. Not only is it distracting and might impact whatever you’re doing negatively, but it’s also potentially hard to read and switching to that task is overly complex.

On a smart phone, context switching is just about the worst experience imaginable. I’ll talk about how bad alerts are in a future post, but for now let’s just talk about when I do care about the alert and do want to switch contexts.

First thing’s first. Let’s say I want to do the equivalent of an “alt-tab” in Windows, but on an iPhone (as an example). There really is no such thing, and no keyboard equivalent of that that doesn’t have some other massive impact on usability (accessibility features do not count since they hurt the user experience so dramatically in other ways).

That means, my hands now have to leave the keyboard to click on the home button to launch the other app if it is open, or worse, hunt around for whatever sent me a push notification and open it. Or if I’m lucky enough to be able to get to the alert/push message in time to press it before it disappears, it will switch me immediately so that I can interact with it, but then I’m left with the same issue of having no way to get back to the screen without hitting the home button again.

This context switching turns out to be one of the biggest productivity faults with the iPhone’s design and it’s something the Windows mobile has spent quite a bit of time getting right from what I can tell. It’s definitely an area of improvement. My general take on this is that Apple probably just never expected anyone to use an iPhone in this way and that’s why it’s missing. Or they may have decided that people should use the iPad if they want to produce vs consume because the iPad does have this feature – meaning it’s a software only issue that hasn’t made it to the iPhone despite being equally useful.

Without speculating too much, I think this is an incredibly useful feature, that has been either intentionally or unintentionally ignored, but makes the iPhone (as an example) unnecessarily slower to context-switch and more difficult to use for a Smartphone Executive.