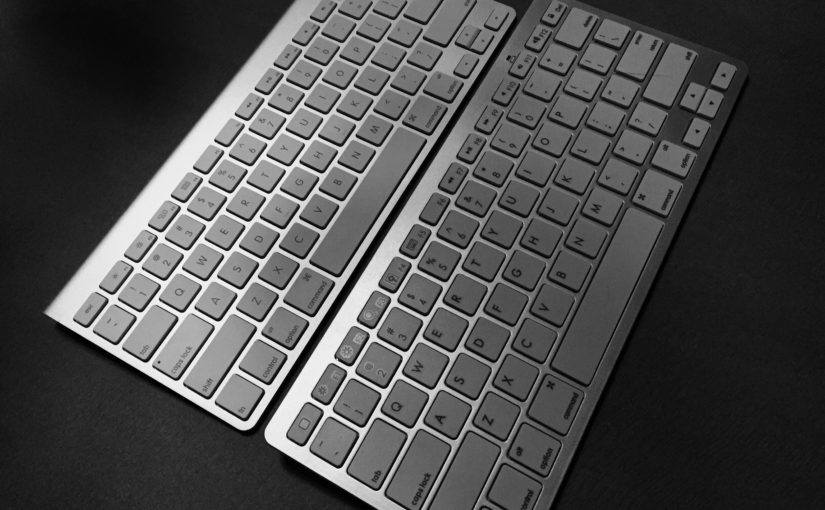 In a previous blog post I mentioned trying out the Omoton Bluetooth keyboard. After a few weeks of trying to get used to the Omoton keyboard I’ve decided it’s not a good fit for this type of task. The important thing that’s missing is an escape key.

A single key may not seem like that big of a deal but it really truly is for programmers. And now I’m going to get into a religious war, beware. There is a lot of people who really believe that in the Emacs vs Vi world, that Emacs is better. And it may very well be better. But on many systems there is no Emacs installed. In fact there may not even be Vi installed, but rather Vi’s grandfather, Ed, which has many of the same keyboard commands. So if you aren’t familiar with Vi you often are far less useful on things like embedded systems that require a minimal install. Anyway, it’s not a religious issue for me, I just have gotten used to being able to do whatever I need to using Vi or Vim.

But for Vi to work you need an escape key to jump out of editing mode. The Omoton keyboard simply doesn’t have it. So I purchased the certified Apple Bluetooth keyboard, typically designed for iPads and was immediately happy with the ability to jump in and out of editing mode when on a server over the iSSH application.

Was it worth the extra expense? I think it was and will continue to be a useful tool for when I need to connect to servers. For most people who don’t code, I don’t think the added expense is necessary since they are effectively the same in other respects.