A customer facing exec is going to want a blog, like this one. And even if you don’t want one, you’re going to need one. Get over it. Get used to it. Get to love it. It’s your voice, your mouthpiece and your connection to the community at large.

I’ve played with a lot of self hosted CMSs, and even forked WordPress at one point. But you shouldn’t put yourself behind the eightball. You need to keep yourself light and let other people hand administration and security unless you absolutely can’t for some reason.

That’s where WPEngine comes into play. The site has a simple configuration system that can get you up in running in almost no time at all.

And just like that, you have a blog and a conduit to your community. Pretty simple. For around $350 a year you could be up and running in just a few minutes. 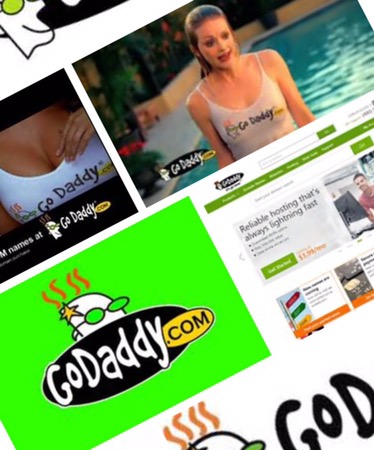 You can’t start a blog without a domain. And for domains you have lots of choices. I’ve loved working with Dynadot and Namecheap has also been great. But for something like this, Godaddy is simply easier. Yep, Godaddy, the same registrar with the semi-chauvinistic ads you see during the superbowl.


There are two reasons to get past the commecials for a project like this. Firstly, they have a somewhat good smart phone app. I say somewhat good because you’ll end up having to use the website in mobile Safari for a lot of the setup. It’s not a terrible app, just low on frills. Behold the DNS configuration screen:
Nothing to write home about and very light on featurs but if you need to make changes in a pinch, it’s a straight forward GUI.  The bad part comes when you try to configure other parts of their interface. But if that were the only reason to use Godaddy it wouldn’t be worth talking about.

The second reason is because they have a seamless Office365 integration, which makes setting up email accounts relatively painless. After setting that up you should be good to go with a domain and an email account. Two things a CEO should never be without!  All in it should cost you about $100 for one year. Next?  The blog itself…

I can’t start this project without setting some ground rules. It’s unfair and incorrect to say I’m only ever on a smart phone only when it’s clear I will be utilizing other devices. So here’s what I consider to be out of scope:

But that should be it. As I discuss the steps to becoming a real road warrior, you should keep in mind that these rules are intended to be a guideline and I may come back and revisit them. But I’ll do what I can to make this work. If you have any questions or suggestions, don’t hesitate to shoot them over. 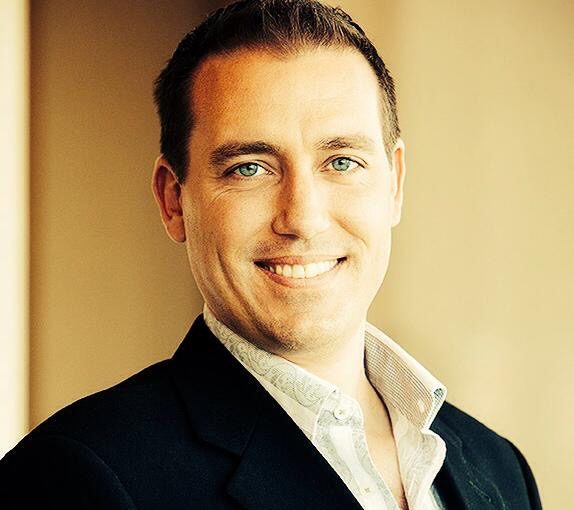 When I first saw the modern cell phone I thought it had a lot of promise.  It would take years before that dream could be realized.  The news and buzz around the first iPhone I thought might be interesting. For years I thought the concept of a device that integrated cellular, text, email, phone and GPS was inevitable and poof, one day Steve Jobs did it. But I wasn’t one of the first to rush out and wait in line to buy it. No, quite the contrary.

I deeply worried about the security implications of such a device. A friend of mine, HD Moore, (author of Metasploit) was eager to show me how he had rooted his device, and installed Python on it so that he could hack from the device. He was almost breathlessly excited to tell me he had found issues with the voicemail system and could listen to people’s voicemail as a result. In practically the same breath he was encouraging me to buy one.

I asked, “Why should I get an iPhone after you just told me that?”

He answered with a smirk, “So I can hack you.”

With that in mind I stayed clear of iPhones for the first several months, until I felt reasonably sure the phone had gotten most of the low hanging fruit fixed.  I finally broke down and bought one.

My first impressions weren’t good at all. It had bad battery life, no concept of multiple processes, it crashed regularly, didn’t have enough storage, it was slow and had no QUERTY keyboard. How did people live with this device? It felt like a giant step backwards to me and I’d regularly tell people it was the worst phone I had ever owned  – even worse than that Matrix slide phone that had loose microphone connectors so no one could hear you talk unless you held it just right.  Yes, the first iPhone really was that bad.

I had just left things like the Palm V and the latest Windows CE devices – all of which had nearly as many features, with way less annoying limitations around the app stores and better access to the device internals.

The next few iPhones came out and gradually my gripes decreased. With antenna-gate I went back to hating the phone. It was only slightly better than the 5 watt bag phone that I had in the car when I was younger… At least that thing had great cellular signal.  At this point the iPhone wasn’t impressing me very much.  Design failures, compounded with a locked ecosystem were a big drag.

But with the iPhone 6, nearly everything I disliked about the older versions has been rectified or I had gotten used to.  Even things like a screen that was too large to use single handedly seemed to vanish with multi-tap. In fact instead of being the worst phone I’ve ever had like the original iPhone it was suddenly the best!

Years ago I had a conversation with a friend of mine, Jeremiah Grossman about the iPhone. My major beef with it was that,

Of course you can update your Facebook status with photos and video. But you can’t make a company or create a product with an iPhone, I said. At least not then….

One of my dreams has always been to be truly mobile. Not just sort-of mobile where I still have a backpack full of gear when I travel. I mean really truly mobile where I can leave everything that doesn’t fit in my pocket behind and still get stuff done. No phone had never been close to that device for me. But maybe something had changed. Maybe the confluence of mobile app development, mobile responsive design with websites, better OS and superior hardware had made this possible while I hadn’t been paying attention.

So with that in mind I began thinking, perhaps it’s time to put this to the test. Can I operate my corporate life using only a cell phone?  Who knows? But we shall see.