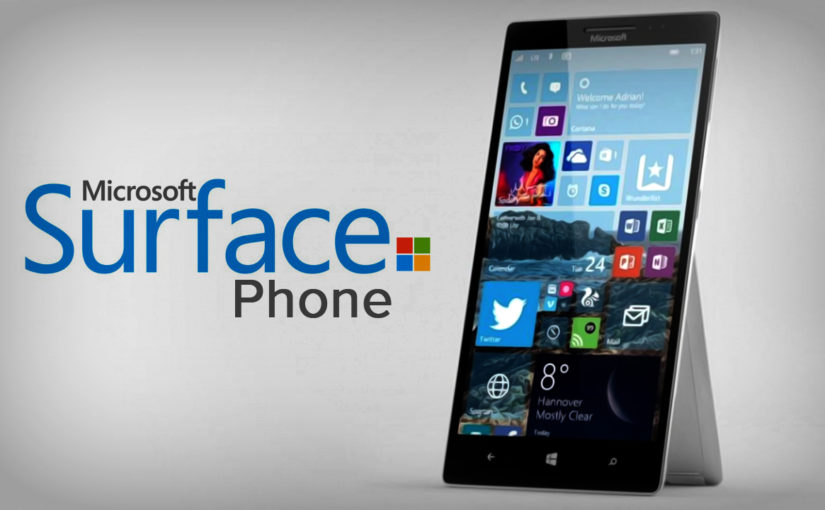 Microsoft is now coming out with a Windows Surface Phone. I personally have mixed feelings about this. Microsoft has certainly got the money and interest in doing this and with Continuum, Microsoft is far and away the furthest in combining the power of the desktop into the form factor of a phone. But there are problems:

It’s cool, it’s got a lot of promise, but with the backdoors and lack of apps, it’s not something I’d recommend for other Smartphone Execs out there. I bet a lot of this will change for the better, but there’s work to be done. It’s a shame though, because Microsoft does have so many advantages with it’s seamless environment switching due to Continuum. But they won’t be the last to pull that thread, I have no doubt!