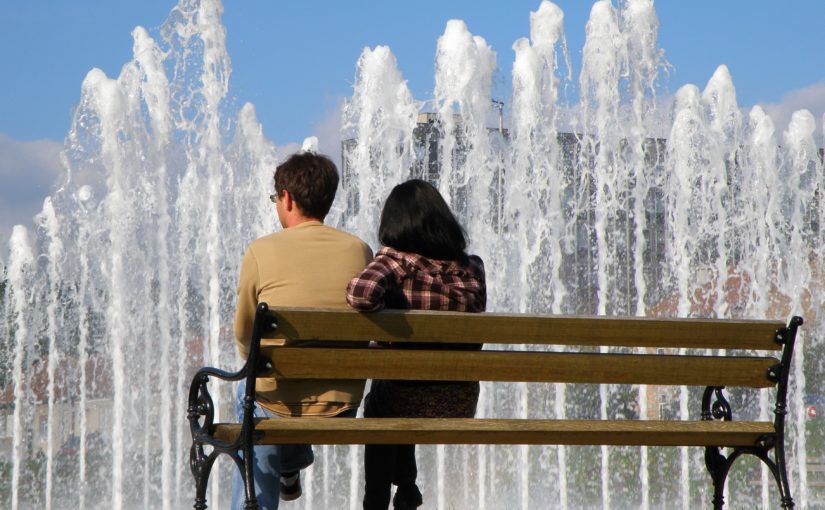 Multi Tenancy is a weird concept on mobile computing. Having two distinct users utilizing the same hardware is commonplace on the desktop. Yet on phones we somehow ignore this very useful attribute of modern operating system design.

Let me give you some examples of how it’s useful. First of all imagine a parent handing their child her cell phone and allowing them to play games without risking something bad happening to the data on the device. Second imagine handing your phone to somebody at a bar to allow them to watch a video but also not expose your device to anything malicious. Lastly imagine doing a presentation and not having other non-related apps interfering with that presentation on your phone.

With these examples in mind it’s easy to see why the virtues of multi tenancy would be useful on a mobile operating system. Thankfully while this does not exist exactly as described there is a feature on the iPhone that does solve some of these issues. This feature is called “guided access.”

Using Guided Access a user of the device can limit a third-party from accessing other apps or from Interacting with a part of the app by blocking certain parts of the screen. A six digit pin of your choosing protects users from escaping Guided Access.

It’s a very useful feature that virtually no one uses from what I can tell. But one can see how this could be a nice partial replacement for true multi tenancy. You still can’t have two users on the same device with separate contacts (as an example) or different email accounts that are separate from one another , and so on, but it’s still a very useful feature.

Hat tip to my friend Taylor for alerting me to the feature’s existence.