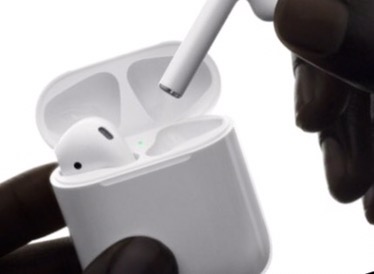 The new Apple headphone jack, or lack thereof is perhaps the most talked about gaffe of the cellphone area after maybe antenna gate or bend-gate. But for business travelers it is more than an inconvenience.

If for some reason you really did believe that Apple’s new headphone tech was the wave of the future I have several issues that still need to be discussed.

I don’t care about the cost personally, or the ever present Apple obsession to reduce cluttered on the device, or the issues with Apple’s desire for DRM. But I do care about reduced convenience and worse travel conditions. This was a big miss, and until they fix it, I do not recommend switching away from the 6 series of iPhones. It’s not courageous – it’s poor user design.