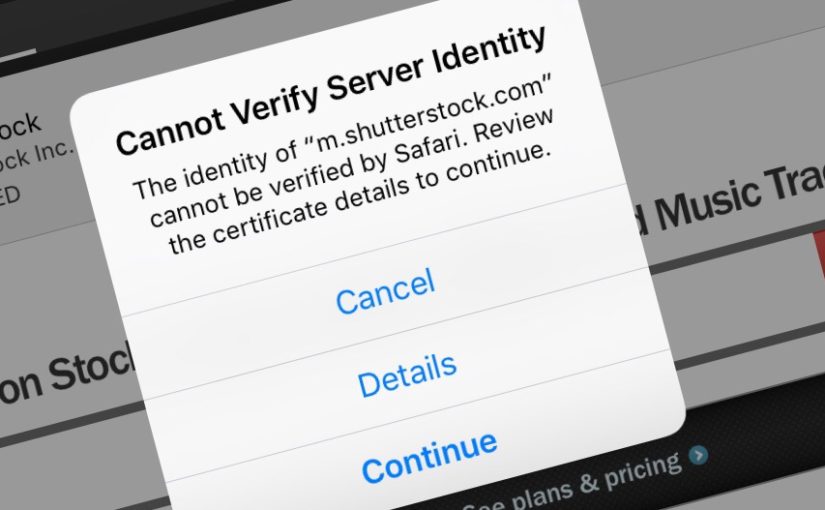 I like the fact that mobile phones have helped democratize the Internet. Anyone with a smart phone (which can be extremely inexpensive these days) can do practically all of the same things that can be done on a laptop with a few notable exceptions. It’s no longer only the realm of the elite to have email, or websites, or make their dreams come true, as long as the capital requirements are low enough. Pretty cool actually.

However, I have noticed a number of things that make this dream a bit more difficult than it has to be. Here are some examples:

When mobile starts being treated as a first-class citizen, it will encourage people to consume more, and therefore it will increase revenue. There have been a number of apps where I would have happily given money if they had only had a functional purchasing flow in the application. This points to a bigger problem of democratization. All users should be treated with the same respect, and be given the same options, regardless of what tools they have. Though I think it’s a big enough investment and a small enough customer base, that most companies will take a long time to get there.

The external pressure of annoyed customers who abandon, and companies like Google who penalize websites that aren’t mobile friendly, do give some hope. But other issues like a disparate ecosystem of phone sizes/shapes/functionality do a lot to undermine the app developer. But we might get there someday. I’m a big fan of democratization, because it puts everyone on equal footing, and gives them the tools they need to be successful with whatever setup they want to use, be it a massive desktop, a portable laptop or an ultraportable smartphone.