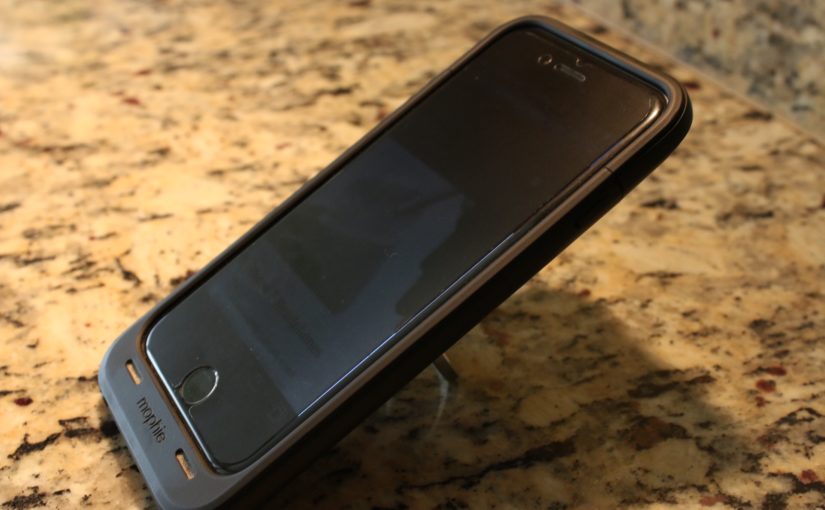 Traveling really is awful for all kinds of reasons. But from a work perspective it’s even worse. Not only is it hard to do work on airplane because it’s cramped, you also have to worry about people looking over your shoulder.

Privacy screens are polarized film that go over your screen and act as both a protector against scratches but also make it hard to see what you’re looking at from an angle.

In these pictures you can see the image completely, but from the side it’s very difficult to tell what I’m looking at. If I were to dim the screen it would be almost impossible to tell I’m even looking at a lit phone except for the ambient light around the edges.

are a very cheap piece of mind when you have to write something sensitive before you forget it.

Now be warned, it doesn’t work in the vertical dimension, only the horizontal, so if you turn the phone into landscape mode it will still be visible. But as long as you know that and keep your phone in portrait mode, it becomes a lot harder for people to see what you’re doing unless they’re right behind you.