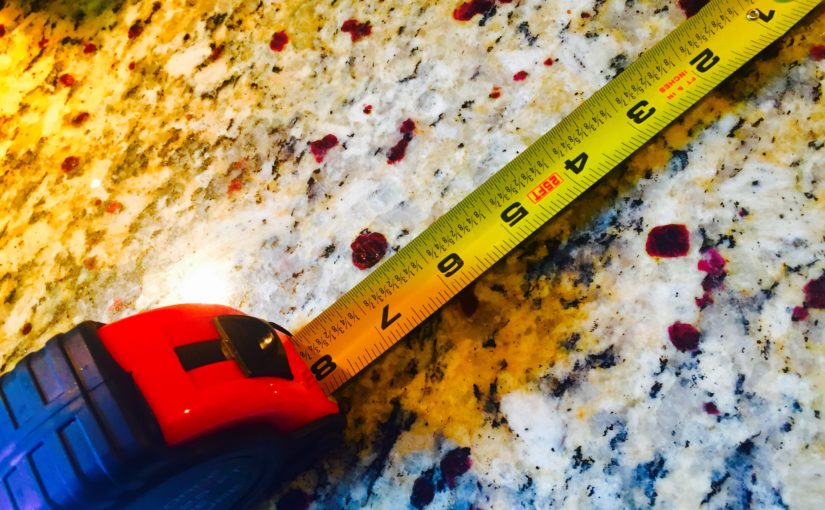 I can’t start this project without setting some ground rules. It’s unfair and incorrect to say I’m only ever on a smart phone only when it’s clear I will be utilizing other devices. So here’s what I consider to be out of scope:

But that should be it. As I discuss the steps to becoming a real road warrior, you should keep in mind that these rules are intended to be a guideline and I may come back and revisit them. But I’ll do what I can to make this work. If you have any questions or suggestions, don’t hesitate to shoot them over.